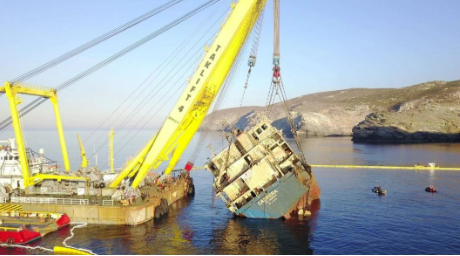 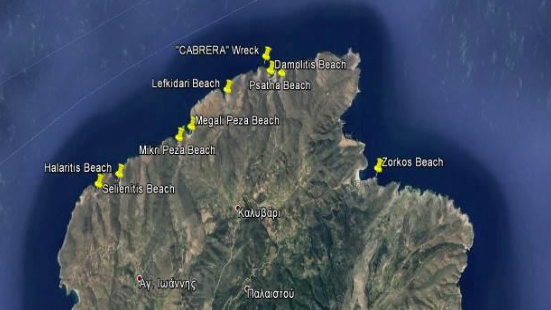 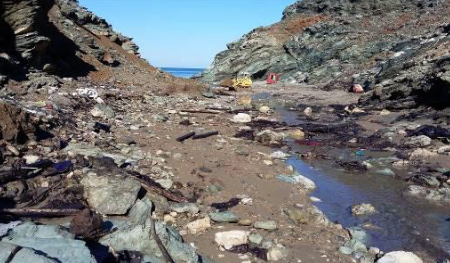 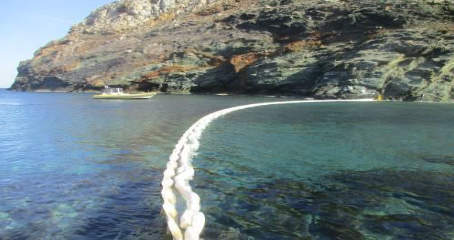 On 24th December 2016, the MV Cabrera was caught in heavy weather in the Kaﬁreas Strait and ran aground on the north coast of Andros Island, Greece.

The 99.98m long, 5,553 dwt bulk carrier was sailing from Larymna, Greece to Finland with 3,500 tons of ferronickel at the time of grounding.

NRC Environmental Services (UK) Ltd were contracted to support OSRA Greece in their salvage and oil recovery efforts by providing a Shoreline Response Operations Manager for over 11 weeks on a back to back basis to oversee response operations on nine affected beaches in the area including Halaritis and Lefkivari Beaches, two of the worst affected.

A team and equipment were immediately mobilised from Aberdeen and mainland Greece to Andros Island where they worked and liaised closely with the ship owner-appointed surveyors, ITOPF, local authorities and local oil spill response and waste contractors to ensure the safe and effective clean-up of released hydrocarbons and contaminated debris.

Joint shoreline surveys were conducted by boat and on foot to assess the extent of contamination and to select appropriate response techniques and end-point objectives for the clean-up operations.

A team of 2 x local Response Technicians and 1 x Response Supervisor trained by NRC were required to carry out daily inspections of beaches accessible by road (Megali Peza, Mikri Peza, Selienitis, Zorkos and Lefkidari) and those accessible only by sea (Halaritis, Psatha and Damolitis).