During this time NRC have evolved its service offering and specialist technologies to meet the unique challenges of the Angolan oil and gas industry and in 2016 established NRC Angola Lda, a fully operational Angolan entity offering a wide range of industrial and emergency services to the region. Partnering with the Angolan Oil and Gas service company Tradinter Lda, who possess over 12 years of experience in the industry, NRC Angola Lda predominantly services the Angolan oil and gas market. 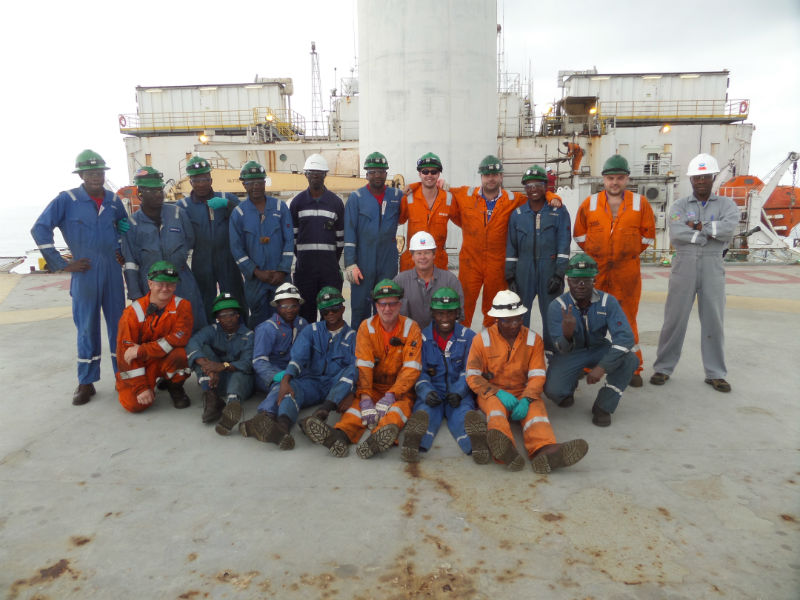 NRC maintains a base for the delivery of industrial and emergency response services, strategically placed outside SONILS Base, Luanda. The facility consists of offices and amenities, training/meeting rooms, workshops, covered & racked storage and parking.

The facility design and layout allow for both classroom and practical hands-on training, including safe running of all machinery under load conditions. In addition, there is a hydro test within the facility location, for pressure testing of valves and hoses.

The facility also includes a large laydown area which can accommodate Risers and large diameter pipework for cleaning in preparation for commissioning or NDT inspections. The facility has hosted client trials and equipment demonstrations, most notably in 2017 where a trial was held to showcase Caisson cleaning equipment prior to commencing with the work scope offshore in Block 15.

Since entering the country, NRC have built up a strong portfolio of clientele including Exxon Mobil, Transocean, Ocean Rig, Heerema, Halliburton, Schlumberger and WorleyParsons.
NRC’s maintains both emergency oil spill response equipment and industrial cleaning equipment in Angola and is able to provide a broad range of services to both offshore and onshore clients. 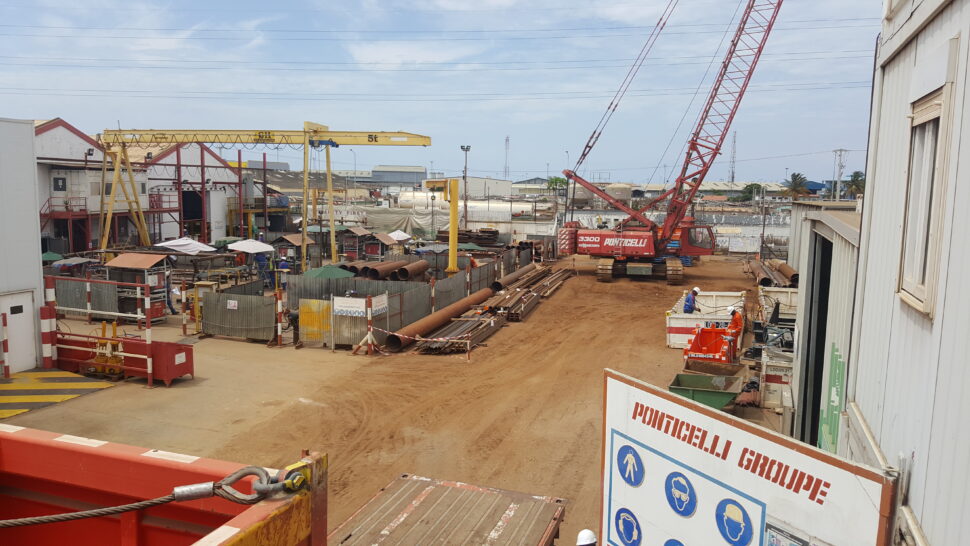 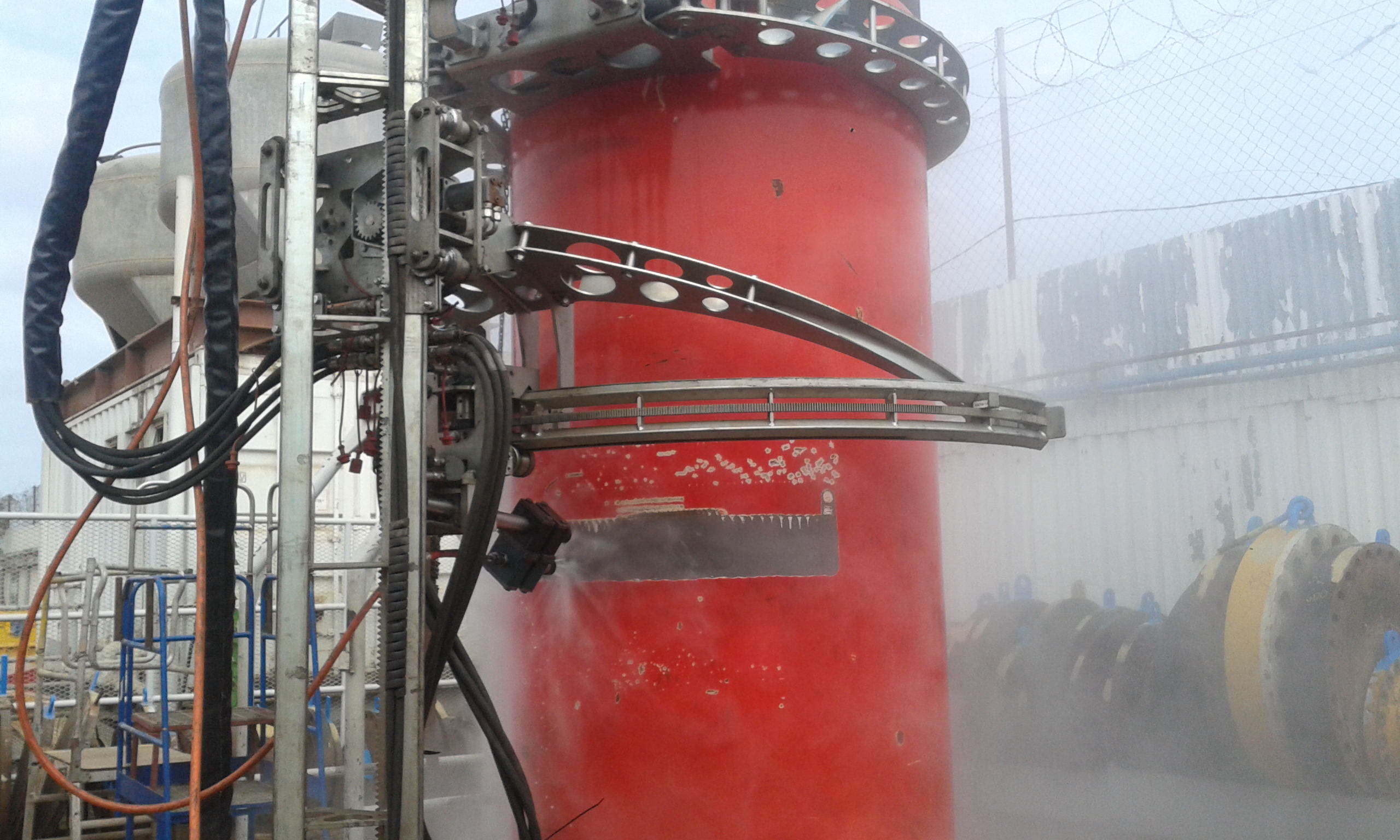 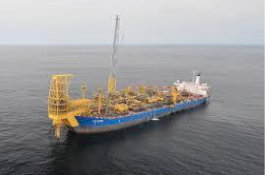 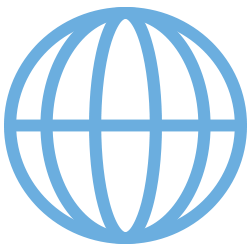