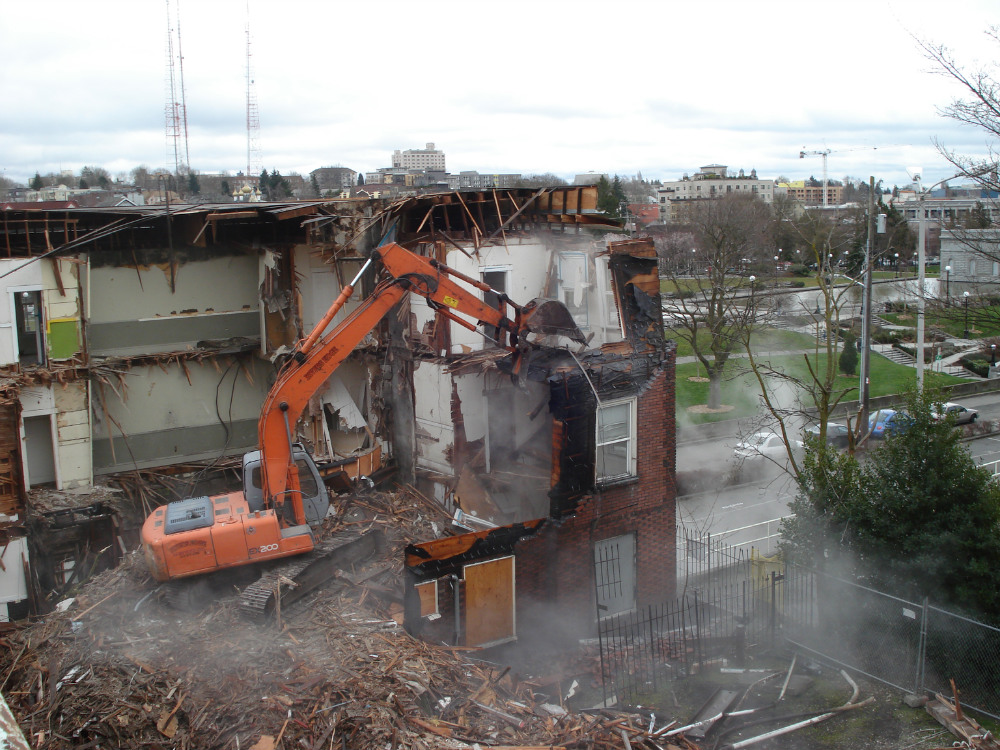 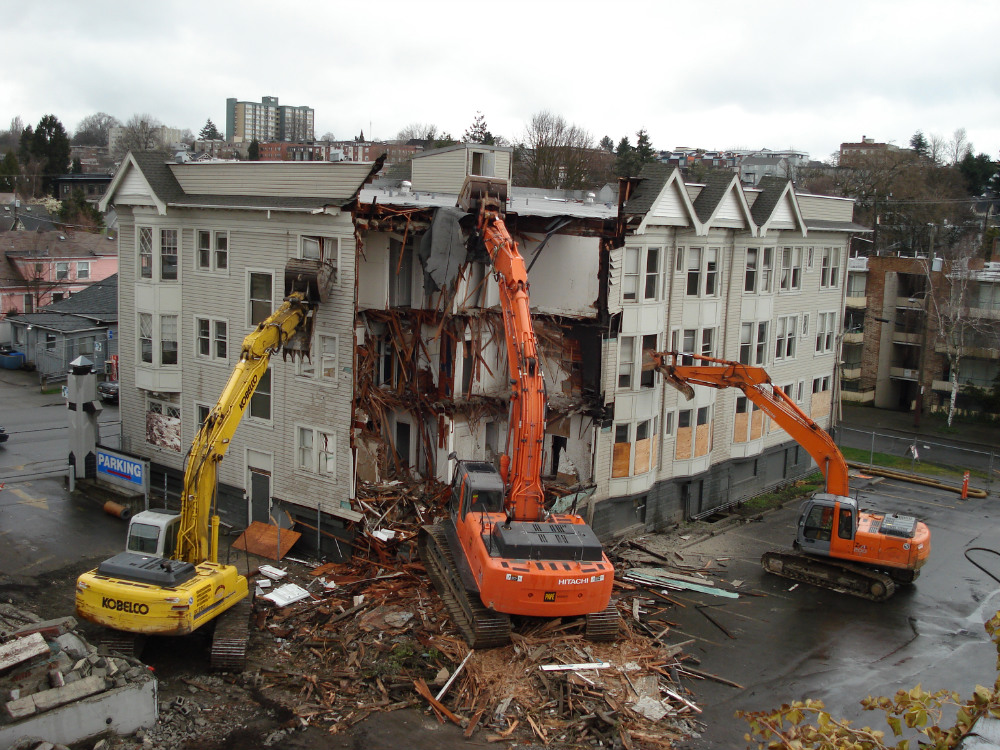 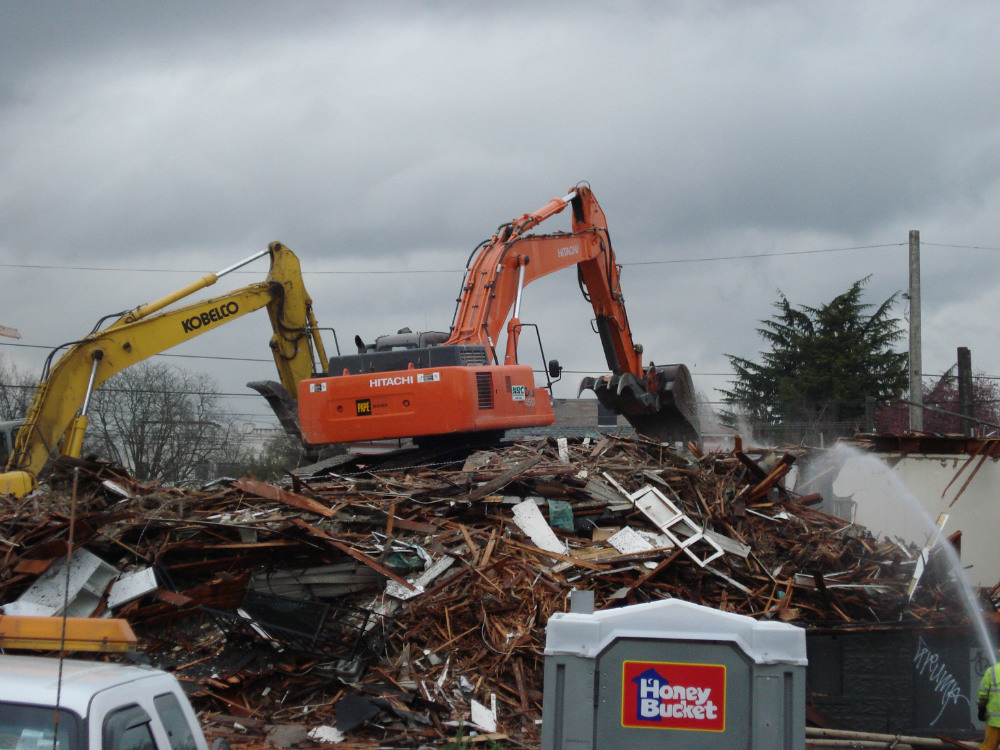 Central Puget Sound Regional Transit Authority developed a multiple year demolition, remediation, excavation, tunneling, and construction work plan to develop an underground Sound Transit University Link light rail station located in the Capitol Hill neighborhood of Seattle, Washington. Site work began in early 2009. The station is located near Nagle Place, across from Cal Anderson Park, a mixed commercial and residential neighborhood. The station will handle an estimated 14,000 daily boardings and when completed in 2016 have three separate entrances to the north, south, and west.

NRC achieved in excess of a 92% recycling rate with over 118 tons of building materials donated back to the local community, and performed over 10,000 man-hours without any lost time accidents. Storm water discharge criteria was not exceeded during the duration of the project that encompassed a three city block area. The project was successfully completed on schedule, and within established budget parameters.