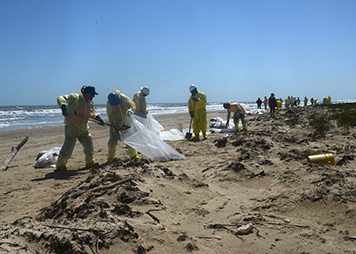 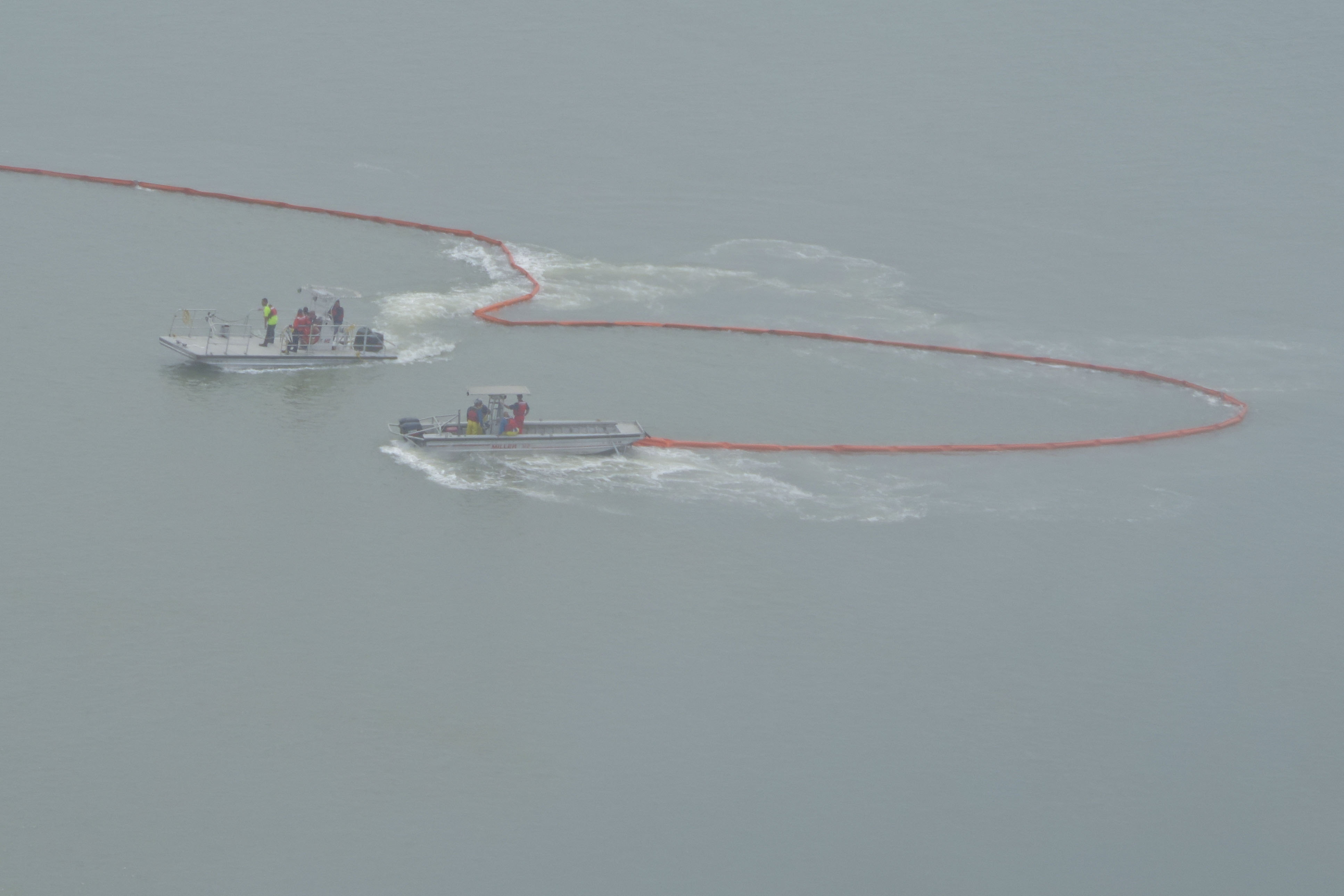 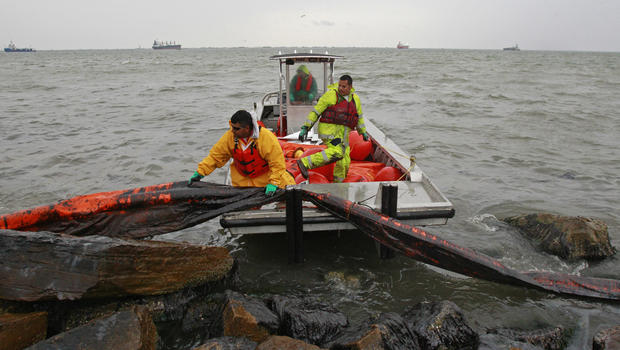 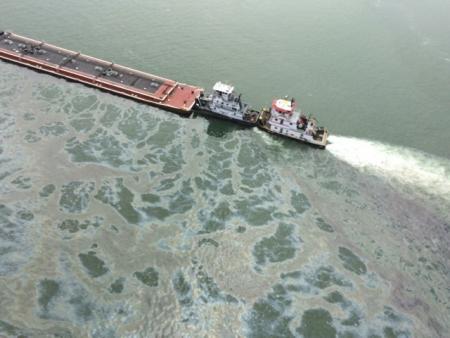 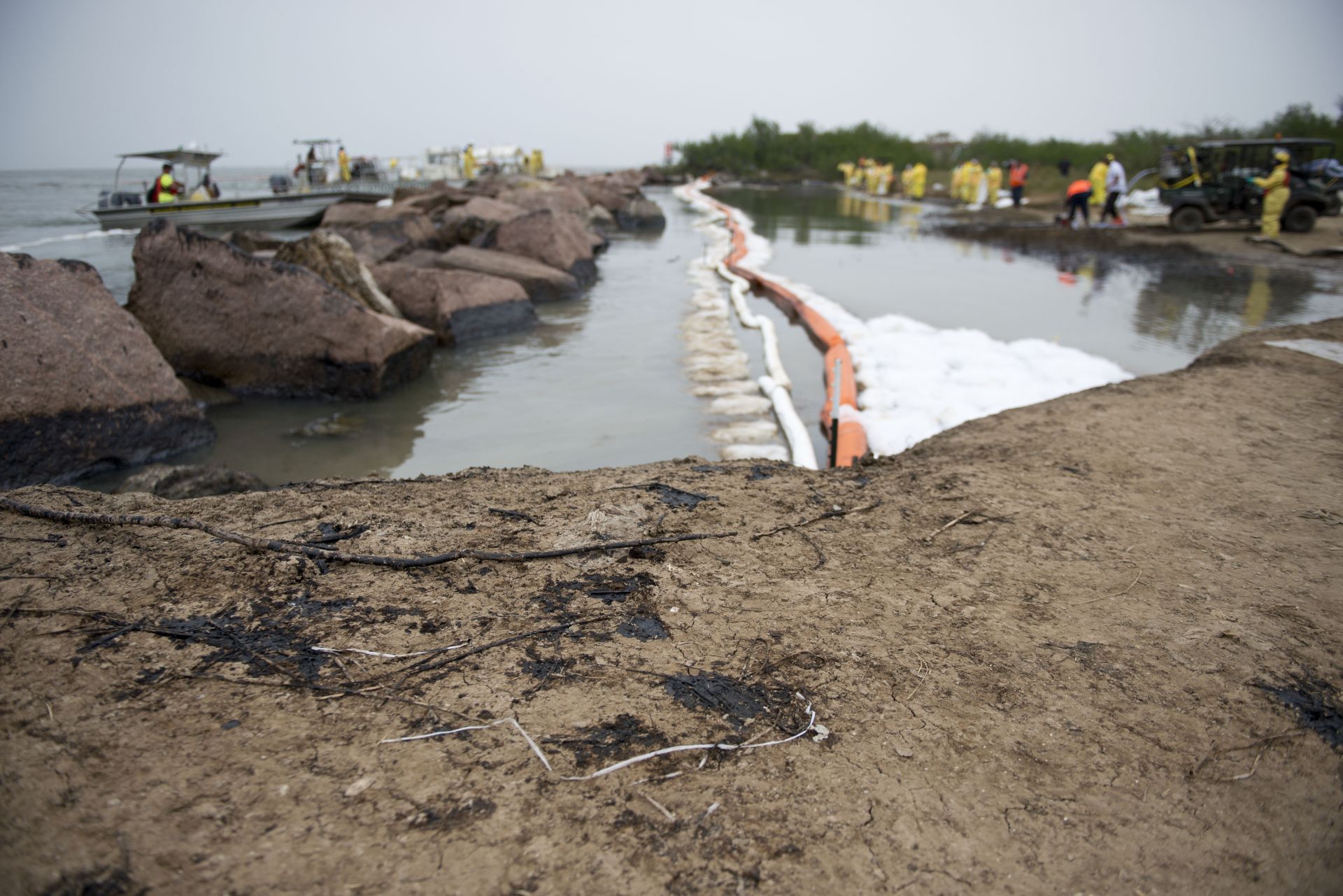 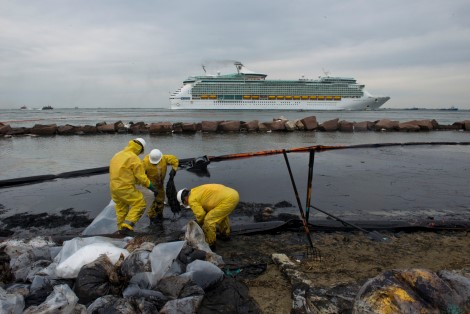 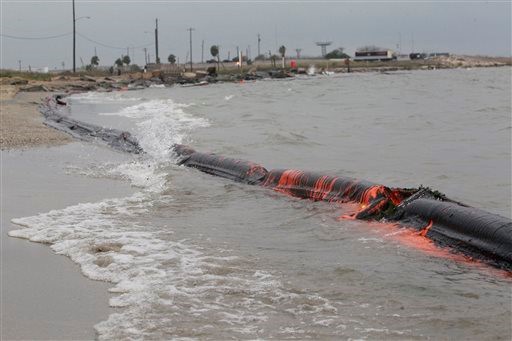 The Texas City Y Oil Spill occurred on March 22, 2014, in Galveston Bay in the vicinity of the Houston Ship Channel near Texas City, Texas, when the inbound bulk carrier M/V SUMMER WIND collided with the oil tank-barge KIRBY 27706. At the time of the collision, the M/V MISS SUSAN was towing the oil tank-barges KIRBY 27705 and KIRBY 27706. As a result of the collision, the number 2 starboard tank of KIRBY 27706 was punctured, discharging approximately 4,000 barrels (168,000 gallons) of intermediate fuel oil (IFO-380) into Galveston Bay, and subsequently entered the waters of the Gulf of Mexico (referred to as the “Texas City Incident”).

In addition to the channel being closed to shipping during the initial days of the spill, strong winds pushed the oil onto the beaches in the Matagorda region. Over 1,000 NRC and contracted personnel responded to this event. Over 165,000-feet of boom, 88 response vessels, and 10 skimming vessels were deployed for the event. NRC’s Incident Management Team responded to the event to our client’s Spill Management Team in the Command Post. The response was highly effective in mitigating the recovery of oil and clean-up of impacted areas within 4 weeks of the incident.